The majestic South Right whales come close to the shores of Cape Town during whale season to breed and calve. Whale watching in South Africa is an invigorating experience for the whole family. The whale watching season usually runs from June to November in the Cape and large schools of whales can be witnessed along the coast of South Africa. The famous Whale Route in South Africa which covers the coastline of Gordon’s Bay, Pringle Bay and Betty’s Bay, all the way to the famous whale-watching destination – Hermanus, is the most popular part of the country to enjoy the wonderful splendor that the whales offer during this period.

On this tour, guests will experience the beautiful Fernkloof Nature Reserve which is a 2000 hectare reserve of mountain and coastal fynbos where bird-watching is possible and viewing of some of the smaller African mammals roaming the landscape. This is a nature-lovers dream. Another highlight of this tour is The Hardold Porter Botanical Gardens. From Monday to Friday and on Saturdays, the tour will take the guests through the Hamilton Russell Wine Estate which offers a glimpse into Hermanus’ viticulture. Driving along Sir Lowry’s Pass on the Whale Route is a treat that allows incredible views of the beautiful Cape Coastline where guest will see some of the small coastal towns along the way. Guests will be able to relax and do some memorable sight seeing on this tour. Duration: 1 hour

Hermanus has been identified by the WWF (World Wildlife Fund) as one of the 12 best whale watching destinations in the world. It is perfectly located along the coast of South Africa to offer the best viewing experience directly from the shore. Thousands of tourists from around the globe, travel to this famos whale-watching spot every year to witness these ocean giants frolic in the waves and launch out of the water. Hermanus is the only town in the world that has a ‘whale-crier’ on duty who is positioned on a prime vantage point during the whale season to notify bystanders that the whales are in the bay, which is also a famous attraction for locals and tourists alike. Hermanus, was once a prime whaling station, and has a sheltered bay that attracts whales to the bay every year. The Old Harbour Museum houses many relics left over from this era.
Duration: 1h 30min

The size of the Southern Right Whale was named many centuries ago because of its size and because it floated once it had been harpooned which made it the ‘right’ whale for whalers to catch. Unfortunately, although commercial whaling has been banned across most of the world, they are still considered endangered with only around 10 000 Southern Right Whales left throughout the southern part of the Southern Hemisphere. Southern Right Whales are known for ‘sailing’ which is thought to be a form of play where they use their elevated flukes to catch the wind. This is often seen during this whale tour in South Africa.
Duration: 1h 30min


Included in the tour

General information and condition of sales

- General Information And Conditions Of Carriage Prices, Routes, Places Of Interest, Destinations, Hotels And Restaurants Are Subject To Availability And To Change
- Tour Departure And Arrival Are Approximate
- German, French, Spanish As Well As Other Foreign Language Guides Are Available On Request
- All Our Vehicles Are Insured Substantially For Passenger Liability
- All Tours Are Subject To Minimum Number Of Passengers
- Luggage And Personal Possessions Are Carried At Your Own Risk
- Please Ensure That Valuables And Travel Documents Are Kept Safe At All Times
- Please Note That Whale Sightings Are Seasonal Therefore This Tour Is Only Available From June To November. You Can However Book The Route On A Private Basis Any Time Of The Year.
- Whale Tours Only Runs From August To November 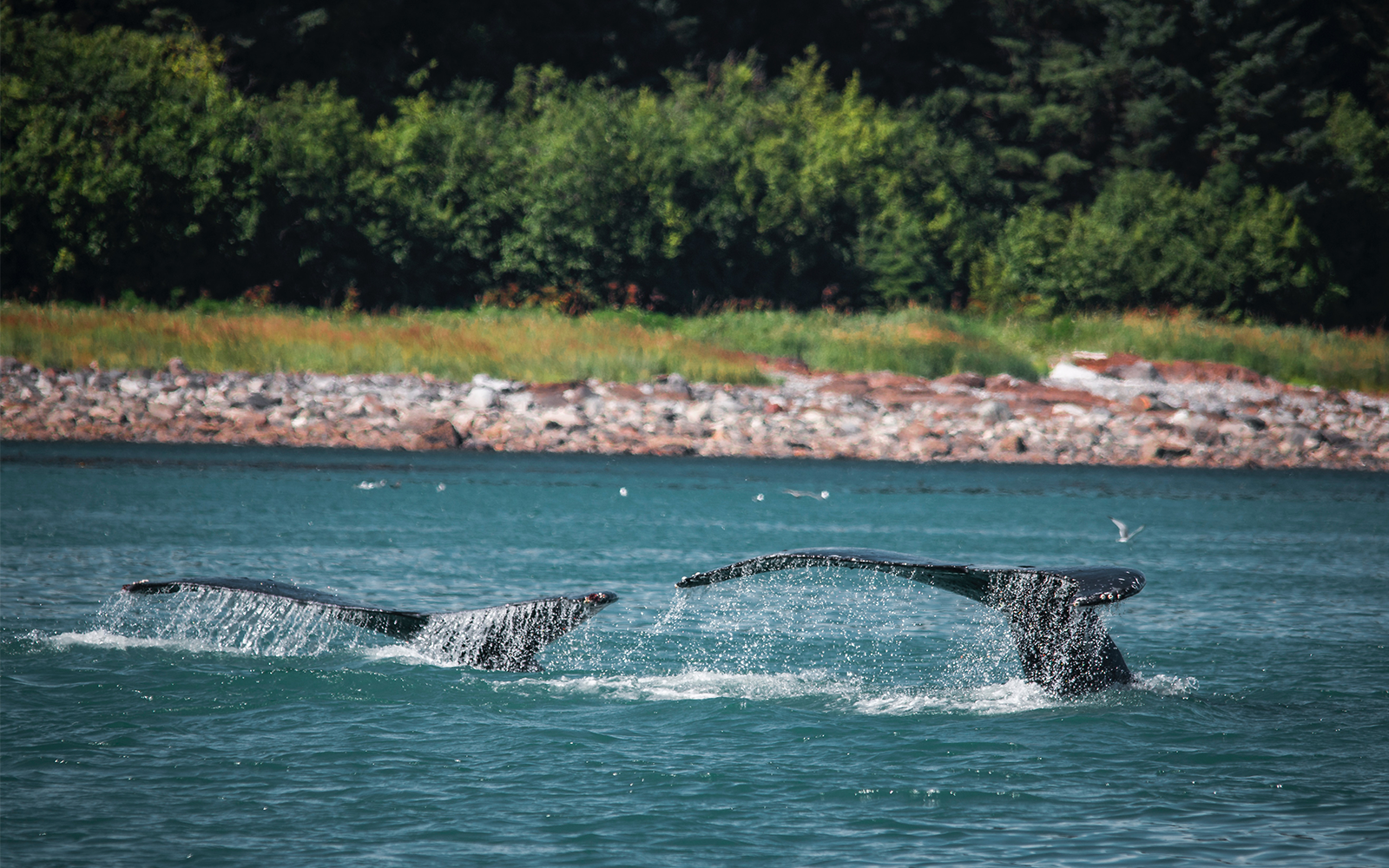 An experience of a lifetime!

This is a tour that can be enjoyed by the whole family. Enjoy the outdoors and the beautiful scenic route of the Cape.